Meet Zenock, The Young Ghanaian Animator Who Is Taking Over Already; 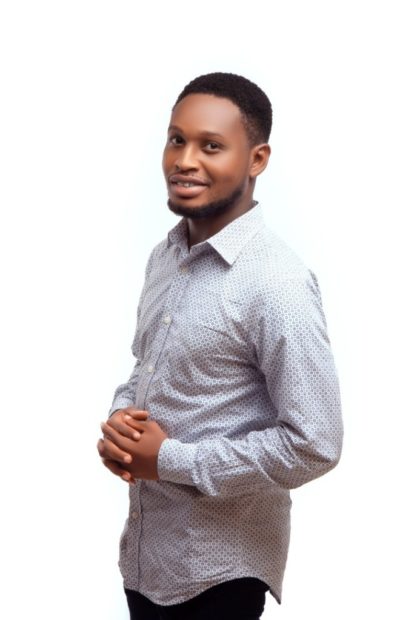 Meet Zenock, The Young Ghanaian Animator Who Is Taking Over Already;

Young and talented animation music video producer and director, Zenock Gyimah-Amponsah, has always mentioned that he wants many Ghanaian creatives to invest more in the country’s animation industry.

As the years go by, he looks forward to having an all-star animation team in Ghana that will produce many animation music videos and movies.

Known as ZENKS, Zenock Gyimah-Amponsah is a graduate of the National Film and Television Institute of Ghana (NAFTI) who majored in Animation.

Following his love for video production, Zenock soon after he graduated from NAFTI ventured into the production of music animation videos for artistes in the country.

The animator for the past seven year has been involved in the production of animation videos for local artistes, helping to boost the animation industry in Ghana.

“I have been working in animation field for the past 7 years now. I have collaborated with various individuals in the animation and multimedia field of which some of the works gained international recognition and awards. I currently run an animation studio name ANIMATE 24”.

A few weeks ago, the chief executive officer of US-based Gavali Music contacted Zenock to produce animation video Charles Fanti, artiste on the record label to promote his song titled “Sake Of Love”.

Some of my notable works include EDEM (animated short which gained 10 international nominations), Tales of Nazir and We do Som (animated some of the characters), Blakk Rasta’s Mallam Tonga Animated music video and a host of others.

Zenock Gyimah-Amponsah has promised to lead a campaign which targets youths or the younger generation to take up animation.

For him, the dream is to see Ghana where there are many young creatives passionate about the art and producing animation music videos and films to promote Ghanaian music and culture.

No comments to show.
Themes24x7.com
© Copyright All Rights Reserved peekaynation.com